pg_rewind is a tool for synchronizing a PostgreSQL cluster with another copy of the same cluster, after the clusters’ timelines have diverged. A typical scenario is to bring an old master server back online after failover as a standby that follows the new master.

The result is equivalent to replacing the target data directory with the source one. Only changed blocks from relation files are copied; all other files are copied in full, including configuration files. The advantage of pg_rewind over taking a new base backup, or tools like rsync, is that pg_rewind does not require reading through unchanged blocks in the cluster. This makes it a lot faster when the database is large and only a small fraction of blocks differ between the clusters. 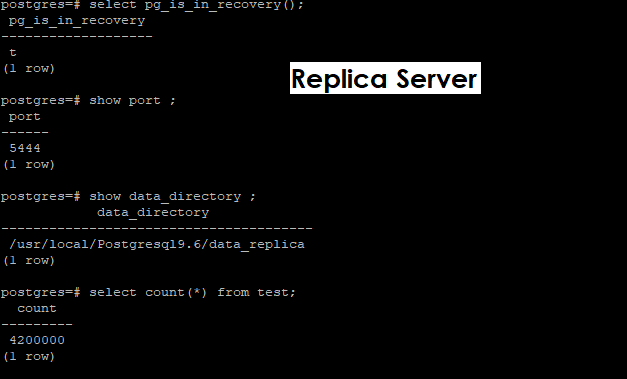 Here i have my replication setup .

When this kind of situation occurs and we want to re-attach to connect old master as new slave in less time [Bypassing pg_basebackup/rsync] ,pg_rewind is a good solution to build new standby which start following new master .

Use case of pg_rewind :- 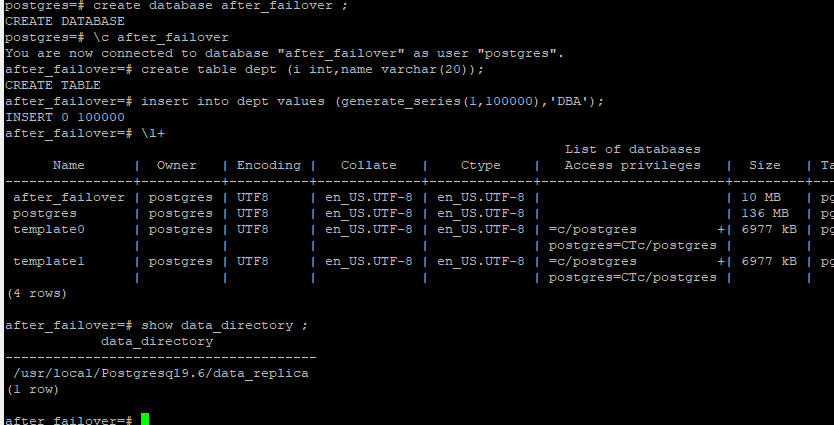 Lode some data in Old master

Now both server are totally out of sync ,Try to bring them in sync and old master server will start following to new master as a standby . 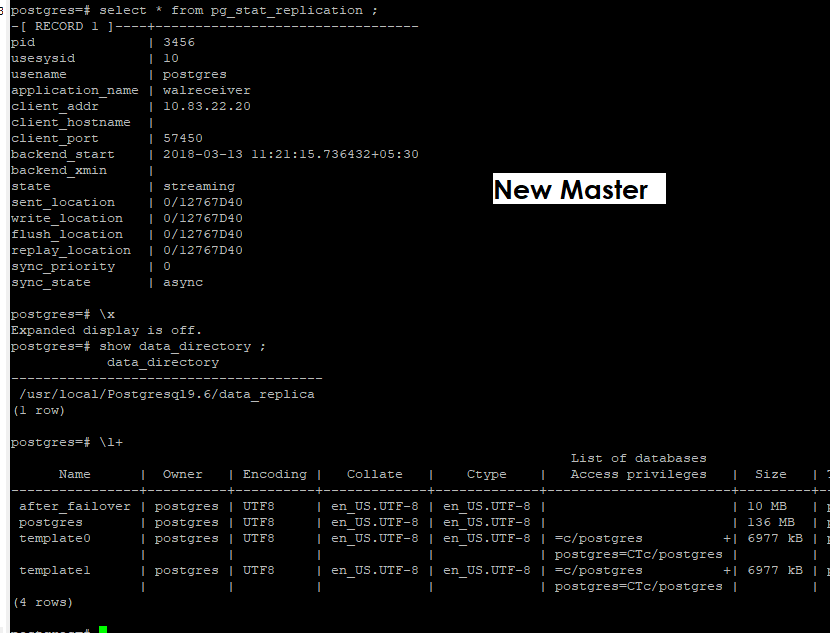