How To Install Docker On Centos

Docker, which is becoming increasingly popular, is in the logic of virtualization. But unlike conventional known virtualization tools(Virtualbox, Vmvare ,kvm vb.. ), it does not use the Hypervisor layer. Docker serves using the Docker Engine structure instead of hypervisor layer.

If we talk about the concept of hypervisor briefly; it is a code piece that enables virtualization to run on physical machines. It helps us run multiple guest operating systems on the physical server.

After sharing summary information about Hypervisor and Docker, we can start installing Docker on Centos 7.

We need to install the following dependencies before installing the Docker. 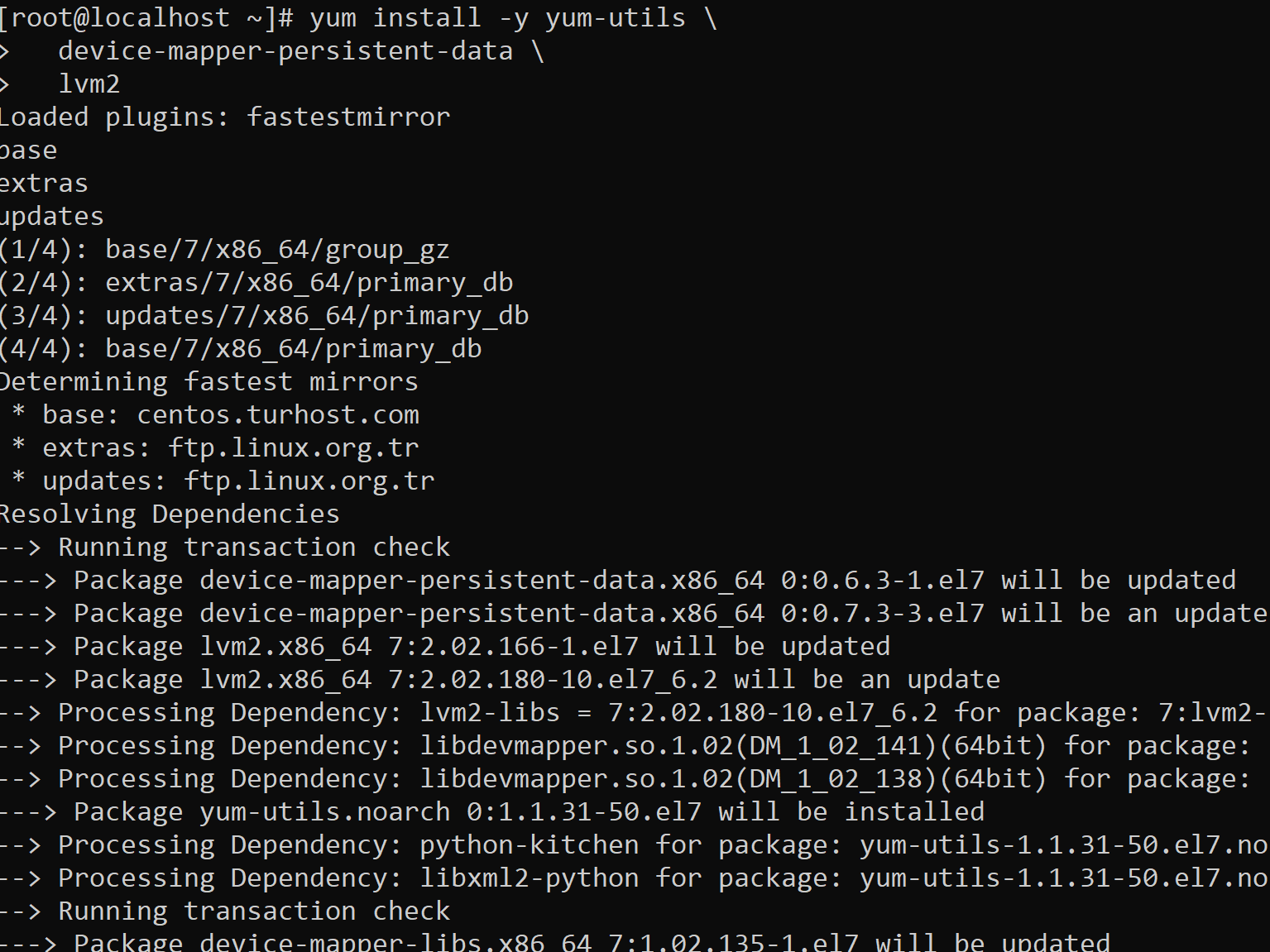 After the dependent packages are installed, we add the repo of the docker to the current repo as follows. 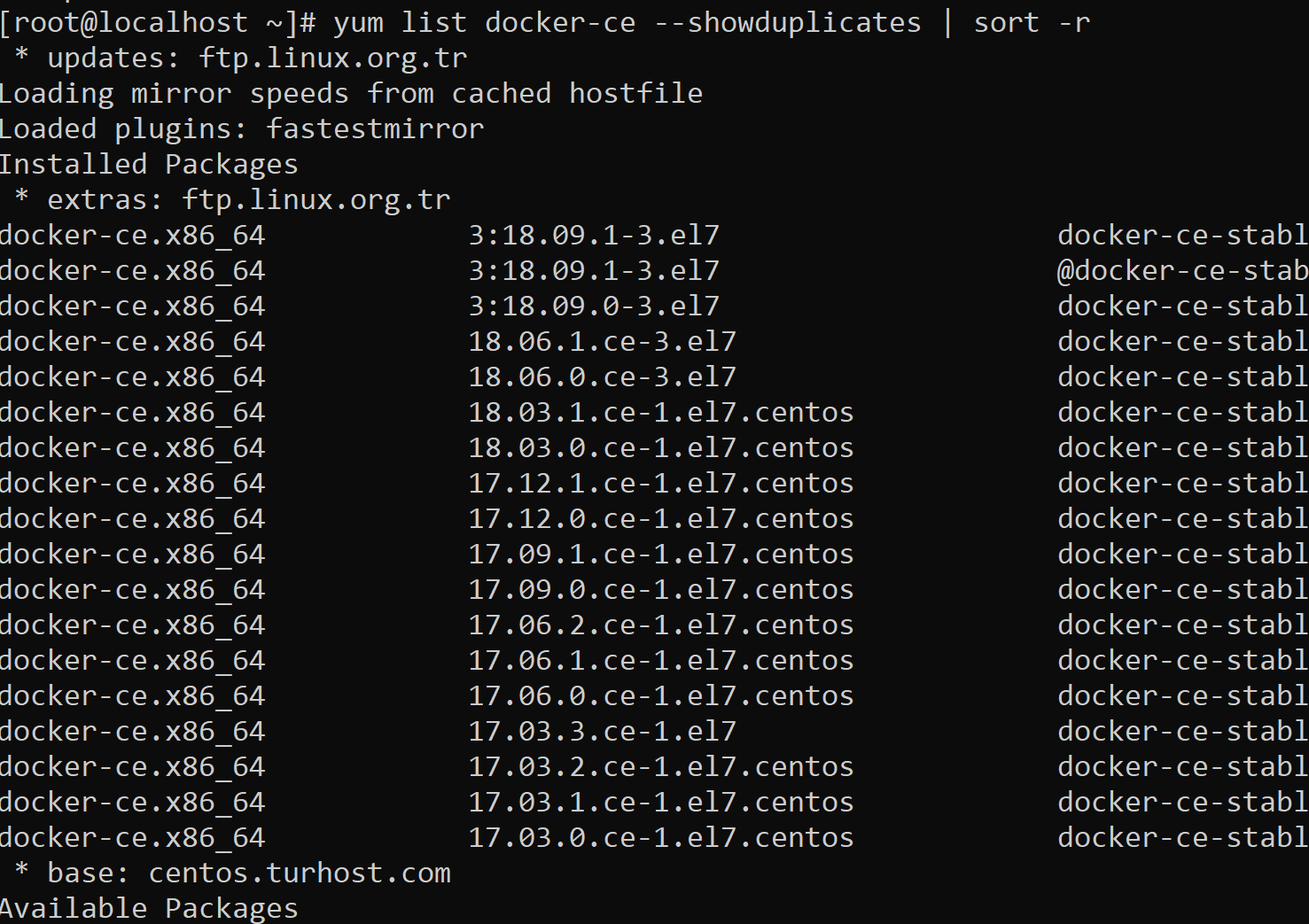 We can install the version we want according to the following syntax.

You can use the following command to install the most up-to-date dock version in the repo without specifying a version.

After running the command, you can see that the docker and dependencies are installed as above.

We use the following command to start the Docker service.

If we want to check the status of the service, we can use the following command.

You can use the following command to learn the version of Docker. 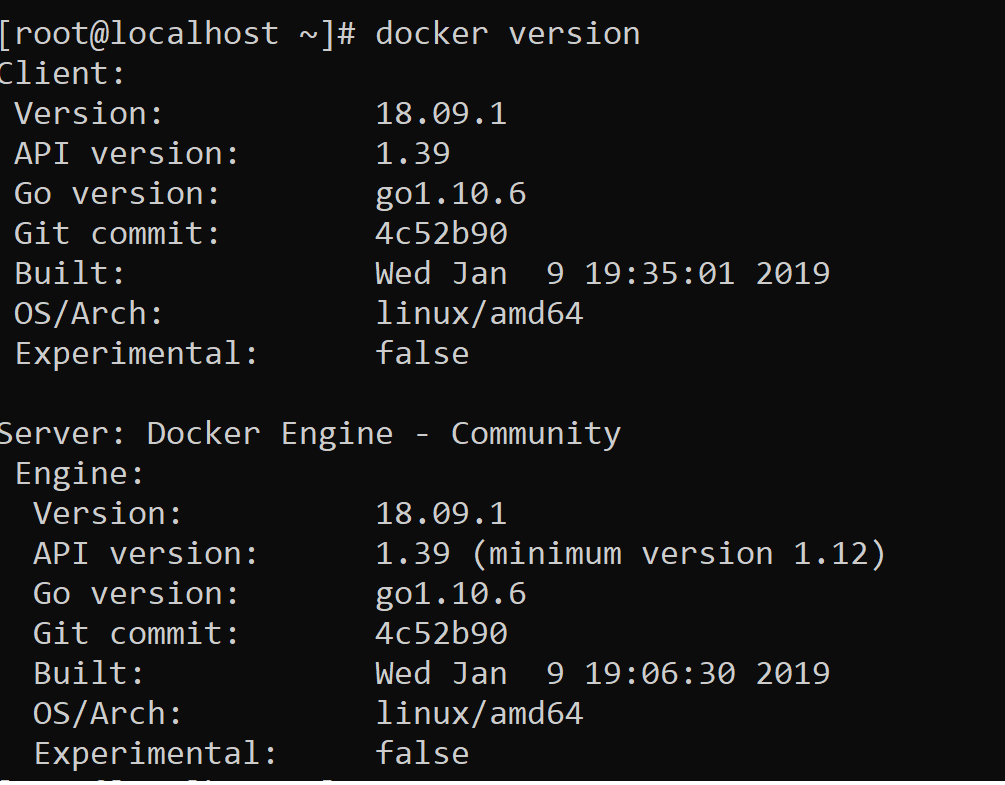