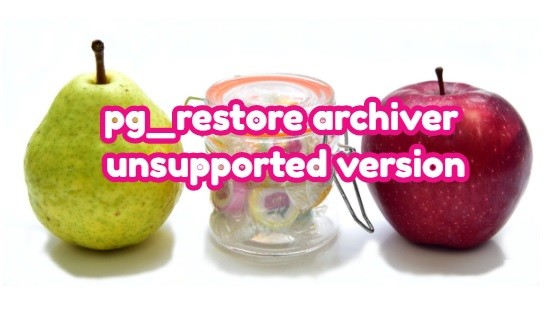 Let’s consider the scenario where the versions are the same but we use different binaries.

We go to both servers and run the following command and see that the versions are the same.

We saw that postgresql is 11.9 and let’s do the restore using version 11 as follows.

-p = the part where we specify the port of postgresql11

– /var/lib/pgsql/11/data/backup.sql = The path information of the backup.